The hormone debate: The Vilification and Redemption of Estrogen Replacement (part 2) 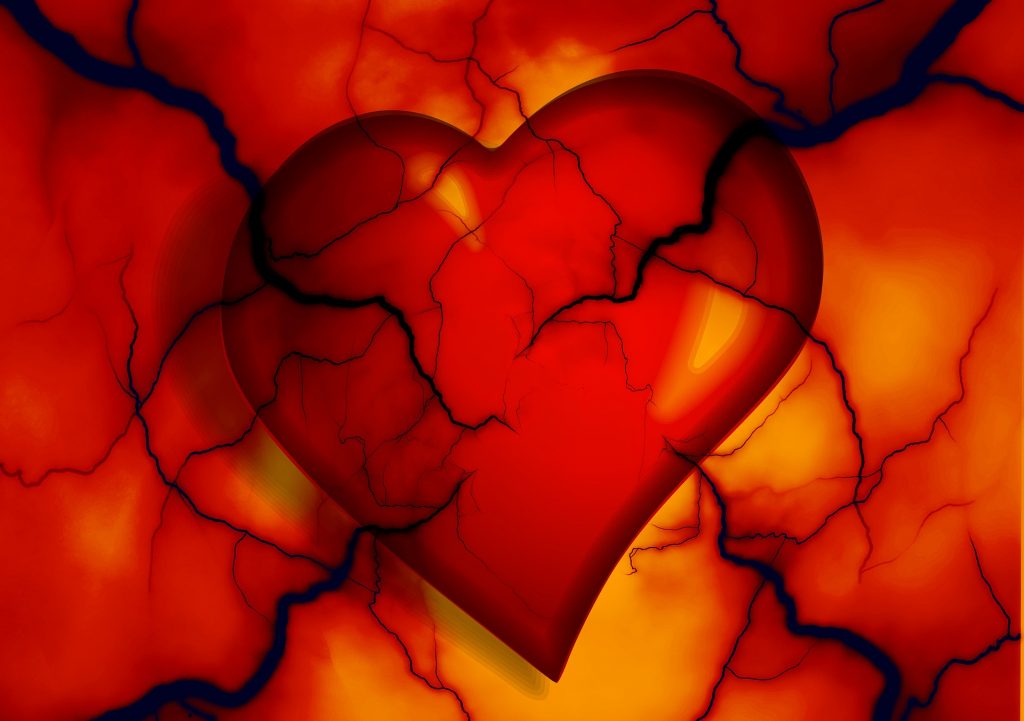 So, what is really going on with Estrogen? New research is showing that, when implemented in early menopause, it can improve cardiovascular health, lessen the chances of developing dementia, improve bone strength and reduce fracture and possibly protect against colon cancer.

I’m sure you are now scratching your head, saying “wait, I thought it caused stroke and heart issues. She didn’t mention anything about the breast cancer risk.” Right. The previous paragraph contradicts the information provided by the Women’s Health Initiative (WHI). Let’s break down the main areas of concern as established by the WHI starting with cardiovascular health.

Per the CDC website, heart disease is the leading cause of death for American women of all ages (22.3%, followed by Cancer at 21.1%). Before the WHI study, women were being prescribed Premarin for cardiovascular health. When the WHI came out with their paper stating that hormone replacement caused a 50% increase in cardiovascular disease, the Premarin use rates dropped by more than 70%. “But you said it could be cardioprotective?!?” I did, and it can-things aren’t always what they seem.

If you recall from the previous posting, the WHI used women that had been out of menopause for 10 years or more, and 50% of them were smokers. For most women, the age of hormone replacement therapy would be within the first few years of menopause, when most are typically symptomatic. It is during this 10 year “window” that the cardiovascular benefits can be found.

A study in Denmark from 1990-93 looked at 1006 healthy women aged 45-58 who were postmenopausal. Half received treatment with hormone replacement and half did not. After 10 years, the women receiving hormone replacement had a reduced risk of mortality, heart failure or myocardial infarction without any apparent increased risk of cancer, thromboembolism or stroke.

In 2012 the WHI data was reviewed once more and modified based on age and timing of menopause. It again reinforced the idea of there being a 10 year window from the start of menopause where cardiovascular protection could be gained. In their review, they found that women had significant benefit to their cardiovascular health if they initiated hormone replacement therapy before the age of 60 and/or within 10 years from the onset of menopause.

If this has caught your interest, stay tuned for next week’s look at estrogen and the new research on its impact on dementia. Also, I haven’t forgotten about the breast cancer concerns. We’ll also be looking in to that later in the month. Keep in mind, we are not advising any woman reading this to suddenly begin hormone replacement. Not every medication is a one size fits all. This post is intended to start a dialogue with your provider, nothing more. We hope to see you back next week.

Get updates and learn from the best 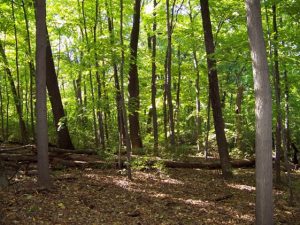 Are you ready for cookouts, trips to the beach. . . and tick bites? There are almost 100,000 cases of Lyme Disease in Massachusetts every year, and most of these 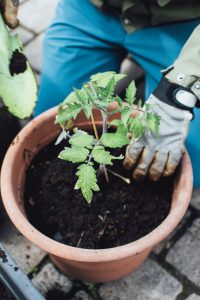 To help celebrate, we are offering a selection of healthy, organic tomato plants. They are in 3” pots, ready to be put in a garden or in a patio container.

Want To Have A Better Health Care Experience

drop us a line and keep in touch 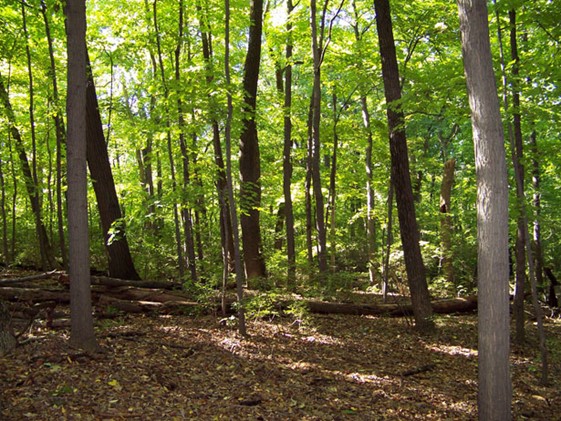